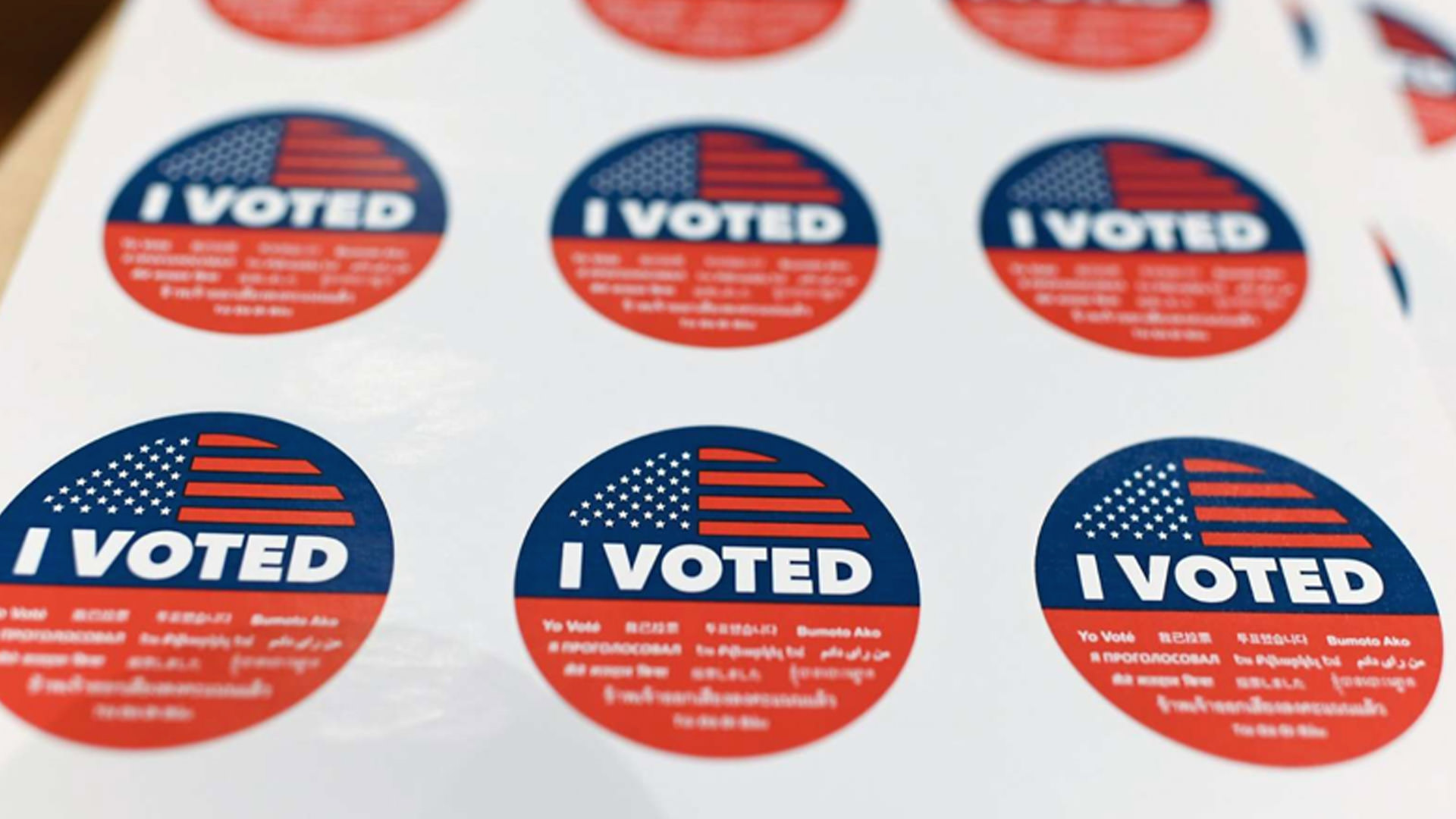 Worried about the effect the coronavirus pandemic may have on the November elections, backers will delay until 2022 an initiative that would raise the dollar limit for damages awarded in medical malpractice lawsuits.

The “Fairness for Injured Patients Act” has already collected 988,000 signatures, well above the 623,212 needed to qualify for the ballots, supporters say. It would adjust for inflation the $250,000 limit on quality-of-life and survivor benefits set by the Legislature in 1975 and unchanged since.

The question wasn’t if the measure would qualify, but when it should go before voters, said Jamie Court, president of Consumer Watchdog, which is backing the initiative.

“We’ve been agonizing over this for a month and a half, ever since we finished collecting signatures,” he said. “We’ll be turning in the same signatures, only turning them in later.”

Court said his group now plans to wait until late May to file, purposely avoiding the 2020 ballot.

“This has been a really tough decision, but it’s really foggy out there now, with all the concern about the coronavirus,” he said. “No one really knows how that will affect the November elections.”

Five initiatives have already qualified for the November ballot, with two more now having signatures verified. One of those, an initiative to revise the 1978 Proposition 13 tax initiative, would replace a measure already set for the fall.

Six others, including the malpractice initiative, were aimed at the 2020 ballot. At least some of them could end up moving to 2022.

Shelter-in-place rules aimed at stemming the spread of the coronavirus had a chilling effect on initiative efforts this year, virtually ending the usual in-person efforts to collect signatures.

The November election was an important target for initiative backers, since presidential elections are virtually guaranteed to bring a higher turnout. But the virus worries, along with the prospect of a deep recession, raise a cloud of uncertainty for backers of initiatives that come with a dollar figure.