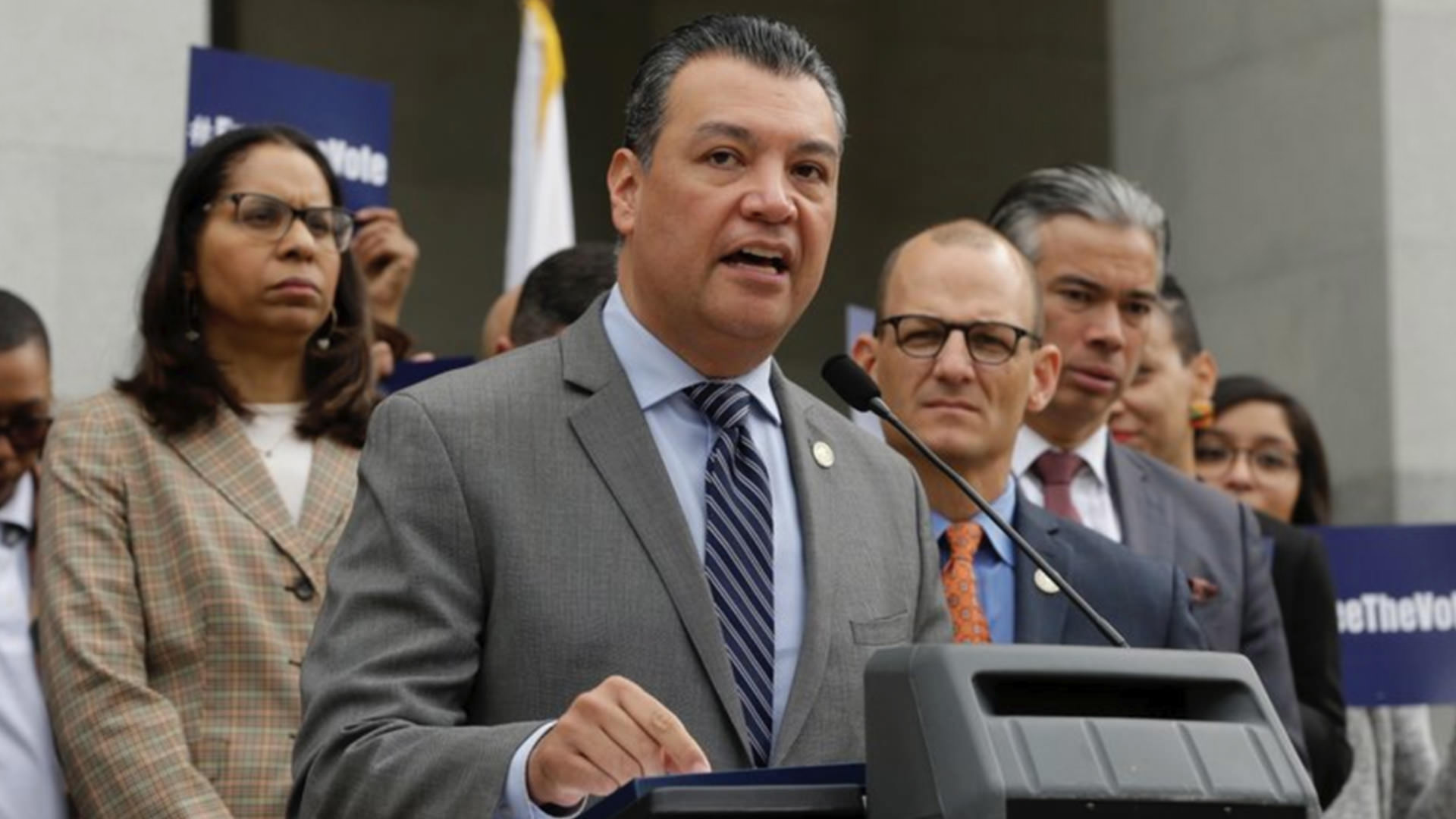 SACRAMENTO, Calif. (AP) — California patients could get more money from medical malpractice lawsuits under a ballot initiative that is now eligible for the 2022 November election.

Since 1975, California has capped damages for pain and suffering in medical malpractice lawsuits at $250,000. Signed into law by Gov. Jerry Brown, the cap was meant to deter frivolous lawsuits against doctors and hospitals while also preserving patients’ right to seek damages in court.

But the cap has not changed in 45 years, worth about 80% less than it was in 1975 when accounting for inflation. Consumer advocates have tried for years to change the cap without success.

Voters soundly defeated a similar proposal in 2014. But that initiative had multiple components, including provisions to require regular drug testing for doctors and background checks for patients and prescription drug history before prescribing certain medications.

The new initiative doesn’t include those things. Instead, it would tie the cap to inflation, increasing it to about $1.2 million. Supporters say the cap disproportionately impacts people of color, citing a study from the Brookings Institute saying babies of well-educated Black mothers are more likely to die before their first birthday than babies of white mothers with less than a high school education.

“This ballot initiative is in large part about fixing a system that does not provide primarily Black and brown families with a fair day in court when they face gross medical negligence,” said Charles Johnson, the ballot initiative’s campaign chair whose wife died during childbirth after her bladder was cut during a C-section.

But the new ballot initiative goes further than previous versions in that it would let judges and juries award damages beyond the cap for cases involving death or catastrophic injury. It would also require a judge to award attorney fees in those cases.

Opponents worry the language is too vague and would put too much of a burden on doctors and hospitals, which could increase health care costs.

“It’s unfortunate that while California’s health providers are courageously working on the front lines of this pandemic, a few opportunistic trial lawyers have remained focused on a ballot measure that would substantially increase the burden on California’s doctors and clinics while inflating health care costs for everyone,” said Lisa Maas, executive director of Californians Allied for Patient Protection, which opposes the measure.

California voters can enact their own laws outside of the state Legislature by putting initiatives up for a public vote. To qualify for the ballot, proposed laws must get signatures of at least 5% of voters who cast ballots in the previous election for governor.

This initiative needed 623,212 signatures to qualify. Supporters say they collected 900,000 signatures. Secretary of State Alex Padilla announced Tuesday the initiative is eligible for the Nov. 8, 2022, election.

Consumer Watchdog, an advocacy group, is backing the initiative, along with financial help from people like Nick Rowley, a trial attorney who says he has secured more than a billion dollars in verdicts and settlements in injury cases.

Please view the entire article at the AP