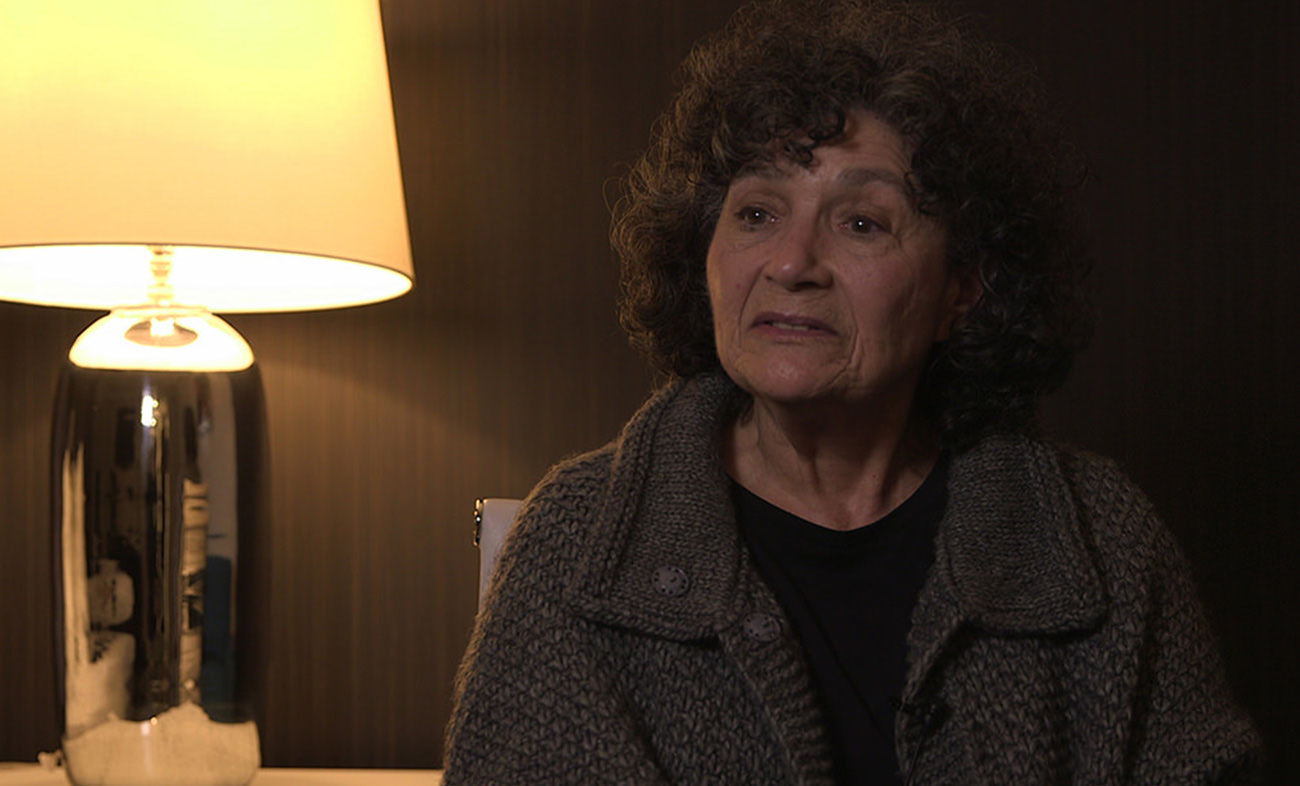 Mike and Carol Bradley were happily married for 46 years. At age 72, Mike was still working full time as a car salesman. He was excellent at his job and popular in the community. An avid reader, he accumulated piles of books at home. He and Carol enjoyed going out dancing together and attending music concerts. He was a good man.

Mike was generally in good health. However, his cardiologist informed him that one of his cardiac valves would need repair down the road. Rather than put it off, Mike decided to go in for elective, noninvasive, mitral valve repair. He was told it would be best to do the procedure earlier rather than later, as a preventative measure while he was relatively healthy. As a registered nurse, Carol whole-heartedly supported his decision and knew this to be a relatively routine procedure.

After the procedure, they were told it went well. But when Mike got to the ICU for recovery, he began to have seizures due to brain swelling caused by an air embolism..He went into a coma for nine days. She was told by hospital staff that this simply “happens sometimes,” even though there was no mention of the risk of an air embolism before surgery.

By the time he awoke from the coma, Mike had lost his ability to swallow. Standard practice in such cases is to remove excess fluidsby suction, because they can accumulate in the respiratory system and cause pneumonia. Mike’s nurses repeatedly neglected to provide this care, even when it was clear from gurgling sounds he was making that he needed it. Carol had to repeatedly ask nurses to suction Mike, and they even deferred the task to her. Mike soon developed pneumonia.

During treatment for the infection, he was given a feeding tube . The tube was clipped to his hospital gown, against standard safety protocols, and he accidentally moved it during the night. The staff then failed to evaluate and monitor his condition according to hospital protocol resulting in massive hemorrhaging, sepsis, and complete kidney failure. Carol had to make the devastating decision to remove her husband from life support.

During his time in the hospital, Carol was constantly at his bedside, keeping an eye on his care. She had been told multiple times by staff that the hospital was shorthanded and she noticed that those on staff were recent graduates. She thought Mike’s care was dangerously sub-standard . A nurse herself, she advocated for Mike night and day, catching significant errors. She felt that no matter what she did, she couldn’t protect Mike from the problems that continued to occur.

After Mike’s death, Carol wanted to hold the hospital accountable and searched for representation. She interviewed with a total of nine lawyers, and they all told her they could not afford to take her case, due to California’s 1975 cap on survivor damages in cases of medical negligence. That law capped the value of a senior’s life at $250,000, and has never been changed. Bringing a case would cost more than the attorneys, or Carol’s family, could recover. She ultimately represented herself, navigating the legal process through her grief and mostly on her own, and reached a settlement with the hospital. Carol says there was never any conversation about what would be done to prevent this from happening again. Her efforts to ask questions about this were always blocked. By the time the case was closed, Carol felt angry and hurt and nothing was done to improve the hospital’s training or systems to prevent another life from being lost.

Carol recalls that when she and Mike rented a one-bedroom apartment in 1975, it was worth $150 per month. She recently researched the apartment’s value, and found that today it has increased to $3,150 per month. As she puts it, “What was a lot of money in 1975 is not a lot of money today.”

Carol supports updating the 1975 cap as a way to seek justice for her husband. She says that “a life is a life” – survivors and their families should be able to hold wrongdoers accountable, no matter what age. She hopes that reforming the 45-year-old cap will incentivize hospitals to provide better care.