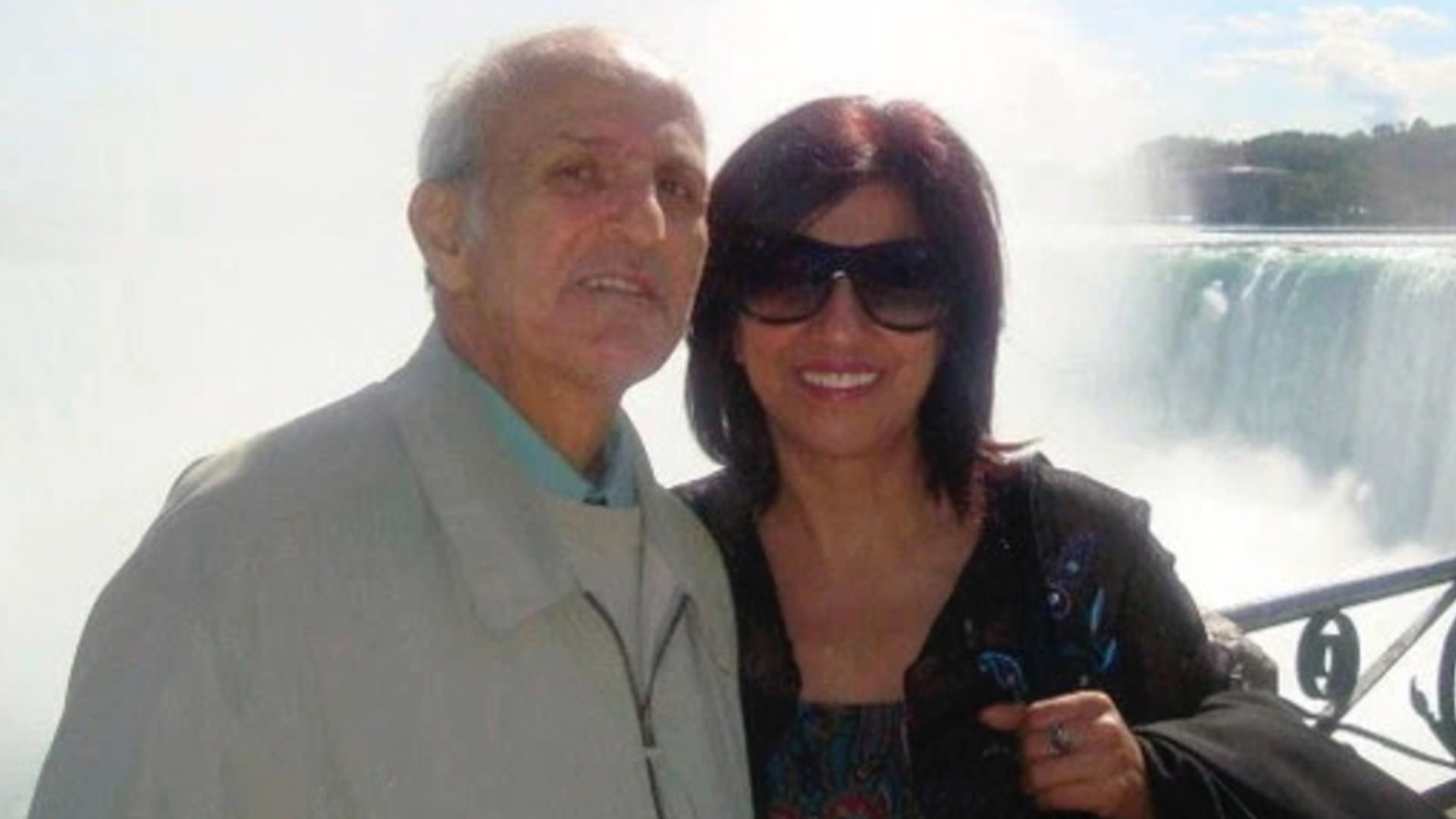 Providence Little Company of Mary Medical Center in Torrance and a registered nurse have been found liable for the 2014 death of a Redondo Beach man who died after a feeding tube was incorrectly inserted into his lungs instead of his stomach.

Jurors at Los Angeles Superior Court in Beverly Hills on March 16 ordered the hospital to pay the wife of 73-year-old Mansoor Lahiji $20,645 to cover his funeral and burial expenses, and $1.5 million for her emotional loss.

However, because state laws place a $250,000 cap on noneconomic damages in medical malpractice cases, Judge Helen Zukin reduced the large figure to that maximum amount.

Lahiji’s wife, Nahid, said she believes her husband would be alive today if the nurse had correctly eased the Dobhoff feeding tube through his nose, down his esophagus and into his stomach during two attempts at the procedure on Oct. 2, 2014. Instead, the nurse missed the stomach and poked holes in both of Lahiji’s lungs, causing each to eventually collapse. The nurse then went home.

“(My husband) had pain and I was trying to kind of comfort him, kissing his forehead, telling him, ‘Everything is going to be OK,’ ” the wife said. “I said, ‘Mansoor, I am going to go use the restroom real quick and come back. He said, ‘No, no, please don’t go.’ And he held my hand and he closed his eyes and I thought, ‘Oh God, thank God he is sleeping.’ ”

“That particular day was the darkest day in my life,” his wife said.

Mansoor Lahiji, an immigrant from Iran, and his wife raised a daughter who became a medical doctor and two sons — one a businessman and the other who holds a doctorate and works for a pharmaceutical company. The couple operated a travel agency in West Los Angeles until he suffered a stroke in 2007 and retired.

In 2014, 11 days before his life came to an end, Mansoor Lahiji sought treatment in the Little Company of Mary emergency room. A diabetic with high blood pressure, he was confused and lacking consciousness. Doctors discovered a subdural hematoma, a collection of blood on the left side of his brain. He underwent surgery, improved in the intensive care unit and was transferred to a regular room.

As Flynn continued working, she asked him repeatedly to call someone else to insert the tube if it wasn’t his expertise.

“He said to me, ‘I know what I’m doing, don’t worry,’ ” Nahid Lahiji said. She asked him to call a doctor, but he said there was no need. When Flynn’s shift ended, he took off and another nurse arrived. The relieved wife told her what was happening and asked her for another X-ray to see if the tube was installed correctly.

The nurse did, but after finding the tube was in Lahiji’s left lung, she caused more damage when she removed it.

Attorney Nora Hovsepian said it was like pulling a nail out of a tire. Lahiji’s lung deflated.

The Lahijis’ daughter, Dr. Arta Lahiji, an internal medicine physician in New York at the time, traveled to Los Angeles following her father’s hospitalization, but was back home the day her father died. She had planned to come back to help her father rehabilitate.

“We were discharge planning,” she said. “The evidence was clear. Dad was going to go home.”

Cause of death changed

Hospital staff told her family what had happened. The first insertion of the feeding tube had damaged his right lung. The second punctured his left.

But when the Los Angeles County coroner’s office issued her father’s death certificate, it listed “subdural hematoma” as the cause, the daughter said. She called the coroner to report the incorrect cause of death, but was told the hospital had sent nothing in its reports about the collapsed lungs.

Coroner’s officials opened an investigation, pulled Mansoor Lahiji’s hospital records, and changed the cause of death to “tension pneumothorax from nasogastric tube placement and replacement.” The coroner’s report concluded that Lahiji’s other medical issues, idiopathic epilepsy and diabetes, contributed, but did not lead to his immediate cause of death.

The Lahiji family filed suit against the hospital, nurse and a doctor, and Arta Lahiji filed a complaint with the California Department of Public Health.

“Little Company of Mary engaged in an outrageous cover-up afterwards, including destroying my father’s telemetry strips and code blue run sheet, and sending incomplete records to the Los Angeles coroner,” she said.

Public health investigators conducted a surprise inspection last June and substantiated the complaint. In a Statement of Deficiencies issued in July, investigators wrote that Flynn’s own records showing his competencies did not include inserting a nasogastric tube. Further, the hospital could find no documents in Flynn’s file that showed he was competent to conduct the task.

In court, during a 10-day trial, Flynn blamed another nurse for the mistake, but Lahiji’s wife testified he was the nurse she watched make the error, Hovsepian said.

Jurors deliberated about eight hours, reaching a verdict just before the court system shut down during the coronavirus pandemic. Jurors found the hospital 60 percent responsible, and Flynn 40 percent. A doctor sued in the case was not found culpable because he wasn’t there at the time.

Flynn reportedly no longer works for the hospital, although hospital officials did not address that in a statement responding to emailed questions from the Southern California News Group.

Defense attorney James Parrett declined comment. In a statement, Little Company of Mary officials said they do not comment on patient care or continuing litigation.

“Our hearts go out to this family, and our thoughts are with them in their grief,” the statement said. “While we respect the judicial process, we do not agree with the decision. Providence Little Company of Mary Medical Center Torrance strives to provide the highest quality level healthcare to our community and is a Magnet Hospital, which means our nurse team ranks among the top 6 percent in the nation.”

On the Statement of Deficiencies, the hospital said it had suspended the practice of nurses inserting feeding tubes last year. Physicians now will complete the task.

Although Arta Lahiji said the case was about justice and improved patient safety, she criticized California’s decades-old law that limits the noneconomic damages a medical provider must pay in a malpractice case to $250,000. She wonders what would have happened if she was not a doctor with the knowledge to push for answers. She believes her father’s death “would have just been swept under the rug without any attempts for improved patient safety.”

“They flaunt a Christian cross everywhere in that hospital, but their actions are not reflective of the cross they so proudly wear everywhere,” Arta Lahiji said. “I can’t even look that way whenever I drive by.”

Please view the entire article at the Daily Breeze

5 months ago
by jl

7 months ago
by admin