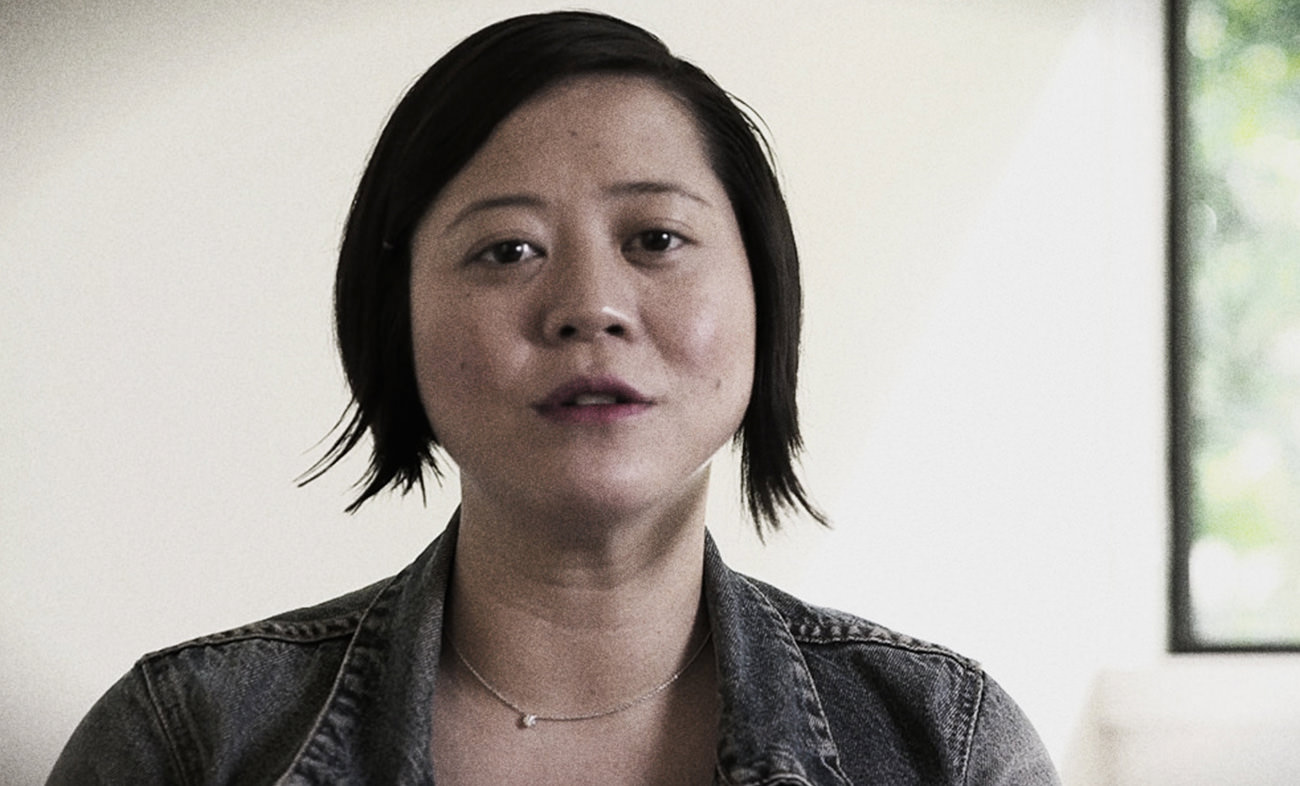 Jennifer Ha was a Vietnamese refugee and the matriarch of her thirteen-person household. She had orchestrated her family’s escape from Vietnam. At 38, she ran the family business, two nail salons, and was a pillar of strength for her extended family. They lived in Santa Rosa.

Jennifer went in for elective plastic surgery – she planned to get a tummy tuck, chin implant, and nostril narrowing – with a surgeon who advertised specifically to Vietnamese immigrants. She felt she could trust him because of his story of working with Vietnamese people. The advertisement she had come across touted that he had volunteered during the Vietnam War, performing surgeries for free.

But she didn’t know that this surgeon had 24 lawsuits against him, operated out of an unaccredited facility, was on probation, and was performing surgeries without an anesthesiologist.

Two hours into surgery, Jennifer lost oxygen to her brain. The doctor attempted CPR, but it didn’t work. He failed to call 911 until fourteen minutes later. The hospital was just across the street from the clinic – if the hospital had been called, she could have been saved. By the time Jennifer got to the hospital, she had lost all brain function. Her oldest son had to make the decision to remove her from life support.

After her death, the family business fell apart. Her family rarely spoke of her death, so her children understood little about what happened.

Because of the 1975 limits on patients’ rights, Jennifer’s surgeon was never held accountable. But when one of her daughters, Susan Lieu, learned of the nature of her death, and that other patients had been harmed at the hands of the same doctor, she felt a call to action. Sharing her family’s experience is her way to bring awareness to this lack of medical accountability. Her one-woman show, “140 LBS: How Beauty Killed My Mother” is the true story of the pain, questions and trauma surrounding her mother’s death due to medical negligence, and her search for justice.

Susan doesn’t want any family to go through what hers did. The $250,000 cap set 45 years ago puts legal recourse out of reach for many harmed patients and families. It made her mother a victim because the doctor who had already harmed so many other women was able to continue practicing without ever being held accountable.

Read more about Susan’s show and her family’s story from the LA Times: