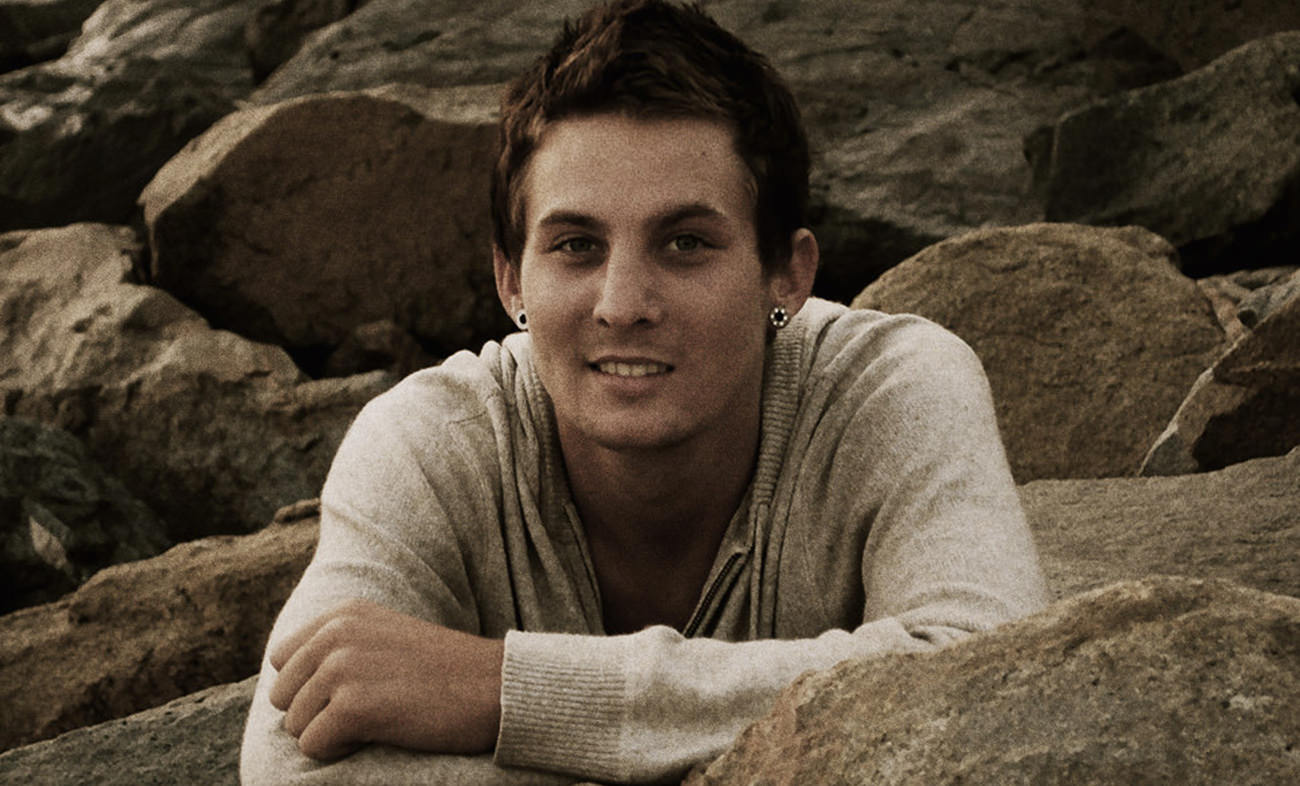 Shawn Rial had testicular cancer, the most treatable form of cancer, and a projected 90 percent chance of success through chemotherapy. That’s why his family was horrified when he slipped into a coma only a week after beginning treatment.

Shawn’s diagnosis of cancer at the age of 19 did not stop him from making plans to pursue a degree in music. The drums were his passion. At the age of fourteen, he worked diligently for an entire summer to save up for his first kit. He later began to mix his own music and was on the verge of attending music school. Shawn found happiness in his love for music—a happiness that radiated to his family and anyone who spent time around him. He was a spark of life. He loved to see people laugh and worked hard to put a smile on everyone’s face.

When Shawn was diagnosed with Stage II testicular cancer, he and his family were hopeful. He had the tumor removed and, after his first week of chemotherapy, he felt good. He hadn’t even begun to lose his hair. Everyone was confident that he was safely headed towards remission.

A week after that first round of inpatient treatment, Shawn went to an outpatient facility to receive his second round of chemotherapy. The next day, when his father invited him to join the family for a trip to the desert, Shawn told them to go ahead, he was going to stay back and spend time with his grandmother.

After only one day in the desert, Shawn’s father, William, got a call that his son had been rushed to the hospital with serious leg pain and severe discomfort.

He was admitted to the hospital with a 0.01 white blood cell count, perilously below the standard 3.8-10.8 range. His body had no resources to fight against infection.

It was clear to the hospital doctors that the outpatient facility had failed to give him a standard and crucial test to check on the level of his white blood cells. Had the test indicated a low count, which is common during chemotherapy treatment, he would have been given Neupogen, a drug that restores the count by generating young white blood cells.

But the provider at the outpatient facility had not taken the thirty seconds that were necessary to complete the routine blood test. Instead, he sent Shawn home in critical danger of infection.

Shawn’s dad never spoke to his son again. By the time William reached the hospital, Shawn was already in a coma—his body was unable to combat an infection and had swelled to three times its normal size.

William Rial had to make the most heartbreaking decision of his life—to let his son pass in peace. Shawn died on February 17th, 2010, eight days after falling into a coma and just two weeks after starting chemotherapy treatment. He had turned twenty only a month before. “It hurts today as much as it did on the day. That was the hardest thing I had to do is tell the doctors ‘stop, let him go.’ It haunts me every night,” William said ten years after Shawn’s passing.

It took three years to bring the case to the courts. Because of the cap on compensation for victims of medical negligence, William Rial was lucky to have even found a lawyer willing to take it on. To pay for the lawyer, the investigation, and the professional witnesses essential in a case like theirs, William and his family were risking everything in order to begin to seek justice for Shawn and accountability from the medical providers who failed to give him adequate attention and care.

A unanimous jury awarded $2 million to Shawn’s family. But when the jury left the room, the judge was obligated to override the jury and slash compensation to $250,000 because of California’s 1975 cap that has never been adjusted for inflation.

It was barely enough to pay for the case. “You’re scared of losing your house if you don’t win” describes William.

And it was not enough to make the medical providers change their practices. The cap is so low that there is little incentive for facilities or insurance companies to hold negligent doctors accountable for their actions. The provider that failed to run a simple blood test that would have saved Shawn’s life continues to practice without penalty.

When William Rial talks about what happened to Shawn, he feels his loss as acutely as he did the day Shawn passed. He believes it is time for the law to change. “I have to be accountable; I have to be responsible,” says William. The medical professionals and insurance companies “have to be accountable and they have to be responsible too for what they do, for their actions. Nobody should have to bury their child for a mistake that is so simple and nobody should have to risk property and financial demise in order to pursue justice.”