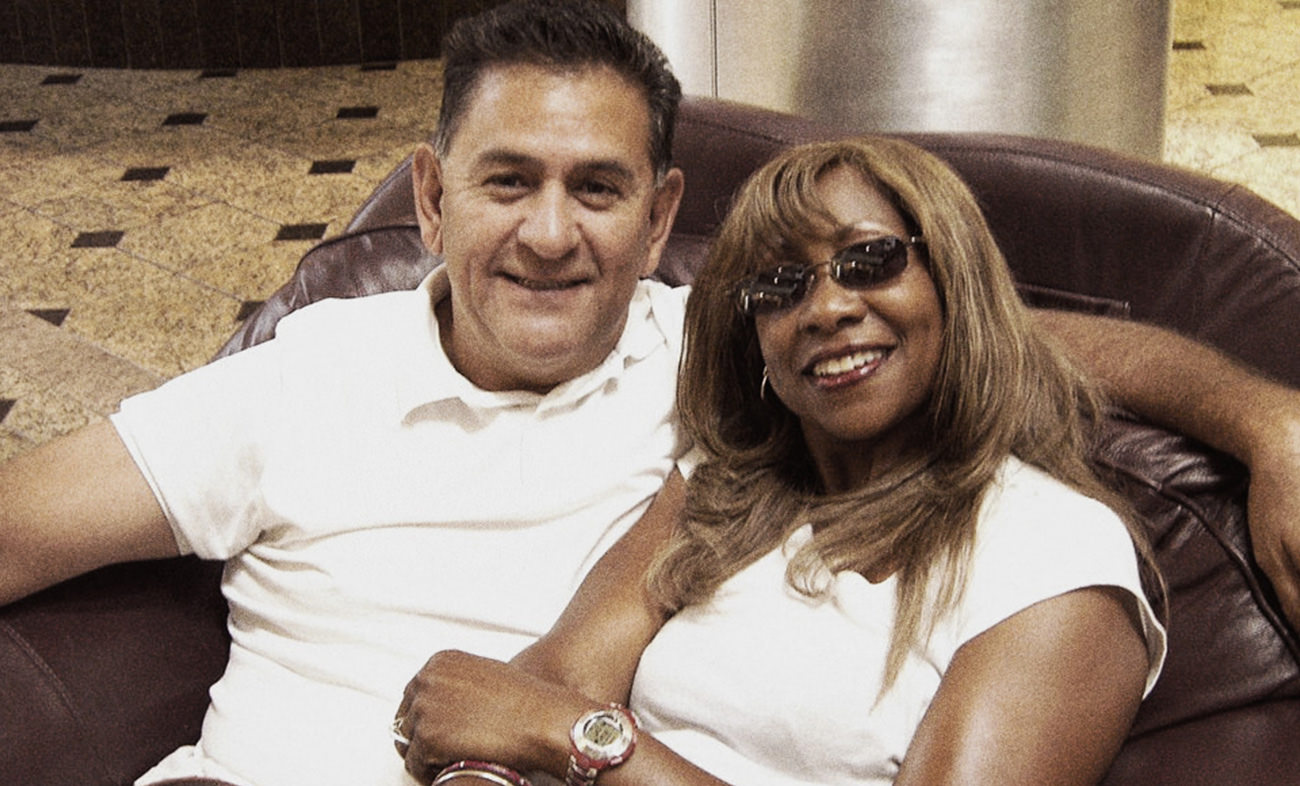 Coletta was a sixth grade teacher and a track coach. She had recently received a degree in film and media arts. Her family and friends knew her to be lively and athletic. She had a knack for making friends. When she wasn’t teaching or coaching, she was helping students with their film projects at the local university. A single mother for ten years until she met her husband, Oscar, she was very close with her two daughters and supported them in their hobbies and academic pursuits.

When she went in for a tummy tuck she expected to recover quickly. Her surgeon was well-known and had described the procedure as routine – he performed several every month, and they were outpatient. Coletta was under the impression that it would be low-risk.

The surgery seemed to have gone well, and she went home that same day. Her husband, Oscar, recalls that the anesthesia put her in a fog for the next few days. Oscar did his best to take care of her and took time off from work so that she wouldn’t be alone, but he wasn’t sure that they were doing everything she needed because the medical providers had not provided him with detailed post-operative instructions.

On the third day post-surgery, Coletta began to feel nauseous. She called her doctor, but he was unavailable and she only spoke with clerical staff. She and Oscar knew that something wasn’t right, but their concerns were dismissed. Her nausea continued for the next couple of days, and when she called again she was told that the doctor would see her at the appointment scheduled for that Monday. He told them she would be fine until then. But she had become fatigued and weak, and was clearly very ill.

Oscar didn’t want to leave her alone, but their daughter needed to go to ballet practice. By the time he made it back home, Coletta had passed away. Her death came five days after surgery.

After Coletta’s death, Oscar learned that she had contracted pneumonia soon after the surgery. He believes that if her doctor had spoken directly with her on the phone, asked her questions about her symptoms, or examined her in person, he would have realized how sick she was and gotten her the treatment she needed. She was fit and healthy before the surgery. She should have survived, if she had only been given the proper care.

Oscar began a search for legal representation, because he wanted to hold Coletta’s doctor accountable for her preventable death, but could not find an attorney to take his case. It wasn’t until he reached out to another victim of medical negligence that he learned why. She told him about the $250,000 compensation cap set in 1975 in cases of medical negligence.

Oscar thinks it is time to update the law to make it possible for families like his to get representation. He believes that lawyers should not have to view cases through a financial lens – everyone deserves access to justice.

12 months ago
by admin