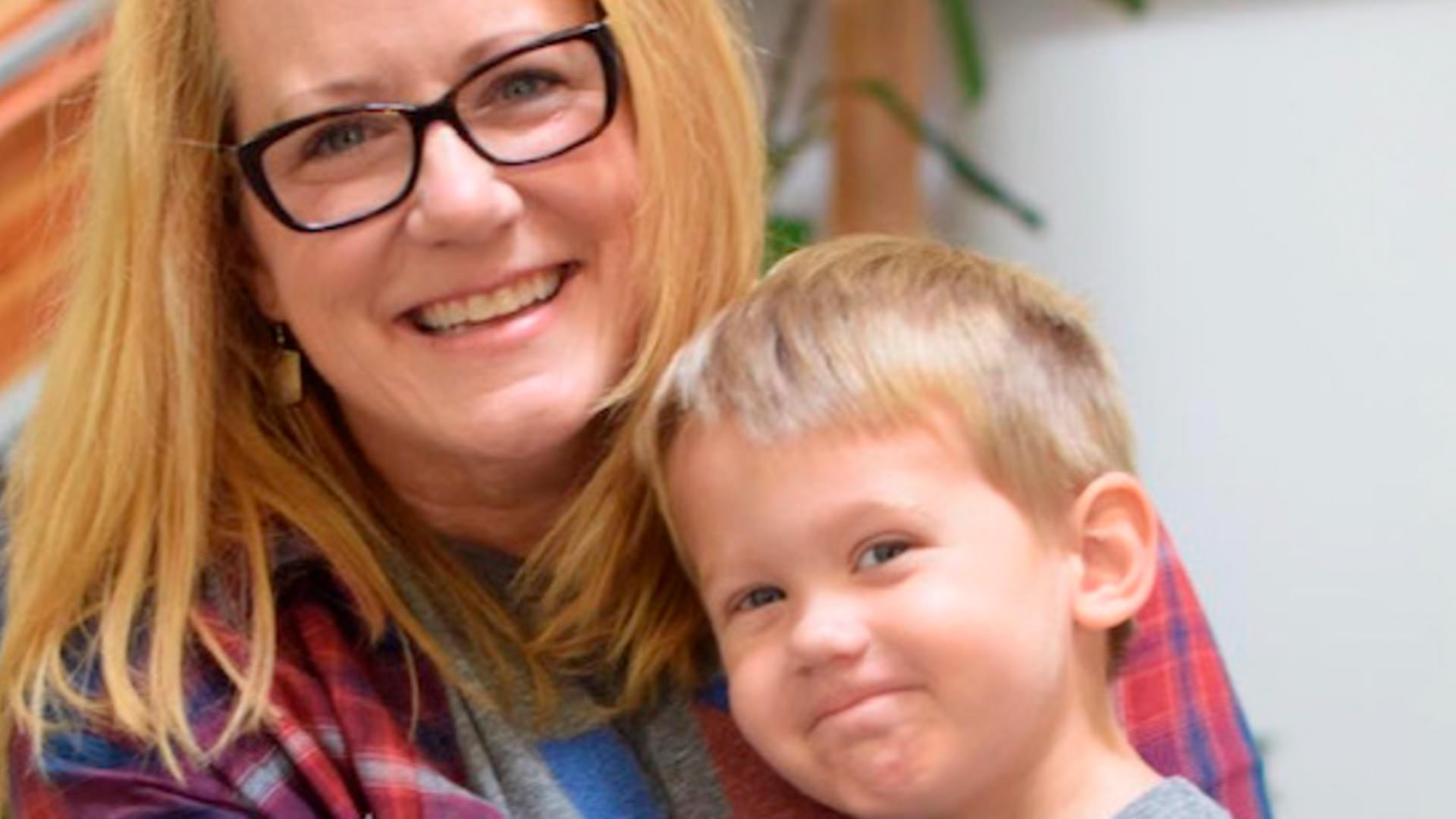 Shawnda Westly is a familiar figure in California politics. From 2009-2018 she served as executive director of the state Democratic Party and “right-hand” of then-Party leader John Burton, overseeing both campaign strategy and day-to-day operations of the party. Westly’s tenure saw a massive expansion in Democratic representation in the legislature, with the party surging to supermajorities in both houses, and a concurrent boost in the stability of the organization itself, boasting stocked coffers and a new headquarters on S Street in Sacramento.

In the midst of this professional triumph, however, Westly suffered a devastating personal tragedy.

CAPITOLWEEKLY · The Day That Everything Changed: Shawnda Westly

Five years ago this week, Westly found herself in a hospital emergency room with “the worst headache of [her] life.” The doctor who examined her concluded that she was experiencing a migraine, prescribed some painkillers and sent her home.

Within 48 hours, she suffered a stroke that threatened to derail her life. Westly faced a harrowing and uncertain recovery, with the very real prospect that she that might never be able to live on her own again. She was just 45 years old.

Five years later, Westly’s life is back on track – but it will never be the same.

Shawnda spoke with John Howard and Tim Foster about that experience, and about the grim realization that she had – like many Americans – been the victim of a medical error.

Please view the entire article at the CAPITOL WEEKLY

1 month ago
by jl

3 months ago
by admin