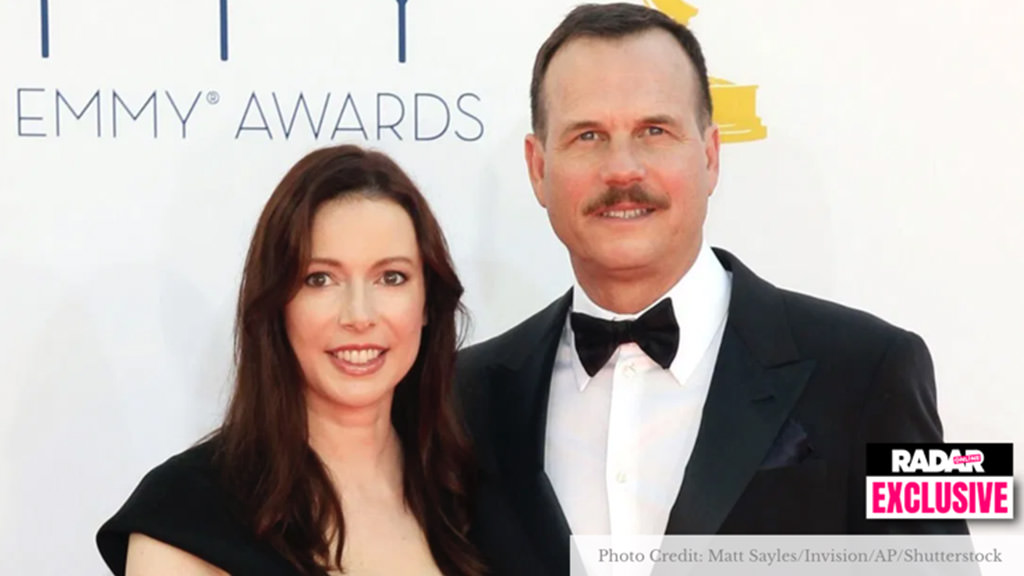 Bill Paxton’s widow, Louise, filed a motion to depose more than a dozen doctors and other health care professionals who she claims were present on the day the Titanic actor died at Cedars-Sinai Medical Center.

In the court documents filed on Monday, December 9, and obtained by RadarOnline.com, Louise’s attorneys demand that all of the potential witnesses — including the doctor who oversaw Bill’s heart surgery and the doctor who operated on him — be deposed no later than February 29, 2020.

Readers know the star died of a stroke on February 25, 2017, 11 days after undergoing heart surgery to replace an aortic valve and repair an aortic aneurysm. At the time, the doctor in charge, Dr. Ali Khoynezhad, performed a hemiarch replacement via a ministernotomy. Following Bill’s death, his family filed a wrongful death lawsuit, claiming the dangerous procedure was unnecessary and preventable.

“Dr. Khoynezad [sic] essentially defrauded Mr. Paxton into believing the surgery was necessary and that he had the necessary experience to carry out this risky surgery, but failed to inform Mr. Paxton that the proposed surgical approach was unconventional and significantly increased the risk of the surgery,” Louise’s team argues in her motion.

In the documents, the attorneys claim the doctors misdiagnosed the actor, and say that the surgery caused him to experience a series of health ailments including but not limited to “excessive bleeding, cardiogenic shock, right ventricular dysfunction, ventricular tachycardia, right ventricular ischemia and a compromised right coronary artery.”

The attorneys state that the two main doctors, Dr. Ali Khoynezhad and Dr. Sepehre Naficy, must be deposed for more than one day because of the “complexity” of the investigations.

“Dr. Khoynezhad is a defendant in this matter, the primary surgeon involved in Mr. Paxton’s death, and his malpractice and patient abandonment are at the center of this lawsuit,” the documents claim. “Dr. Naficy was the cardiothoracic surgery fellow who was assisting Dr. Khoynezhad during the surgery and is believed to have been the only ‘surgeon,’ albeit unqualified to intervene, in the operating room when many of the central events, including but not limited to, the post-operative complications in this tragic matter, began.”

In the motion, Louise’s attorneys allege that the medical professionals left the room during Bill’s surgery and failed to respond appropriately when his condition worsened. After the procedure was done, they allegedly kept him alive by administering a series of medications — none of which proved efficient.

“This is not a typical wrongful death case,” the documents state. “While the case does involve acts and omissions of medical professionals, this is not a typical medical malpractice case. The unnecessary surgery performed in an unconventional, high-risk manner by an unqualified professional under essentially fraudulent conditions takes this case well beyond and outside the typical medical malpractice case.”