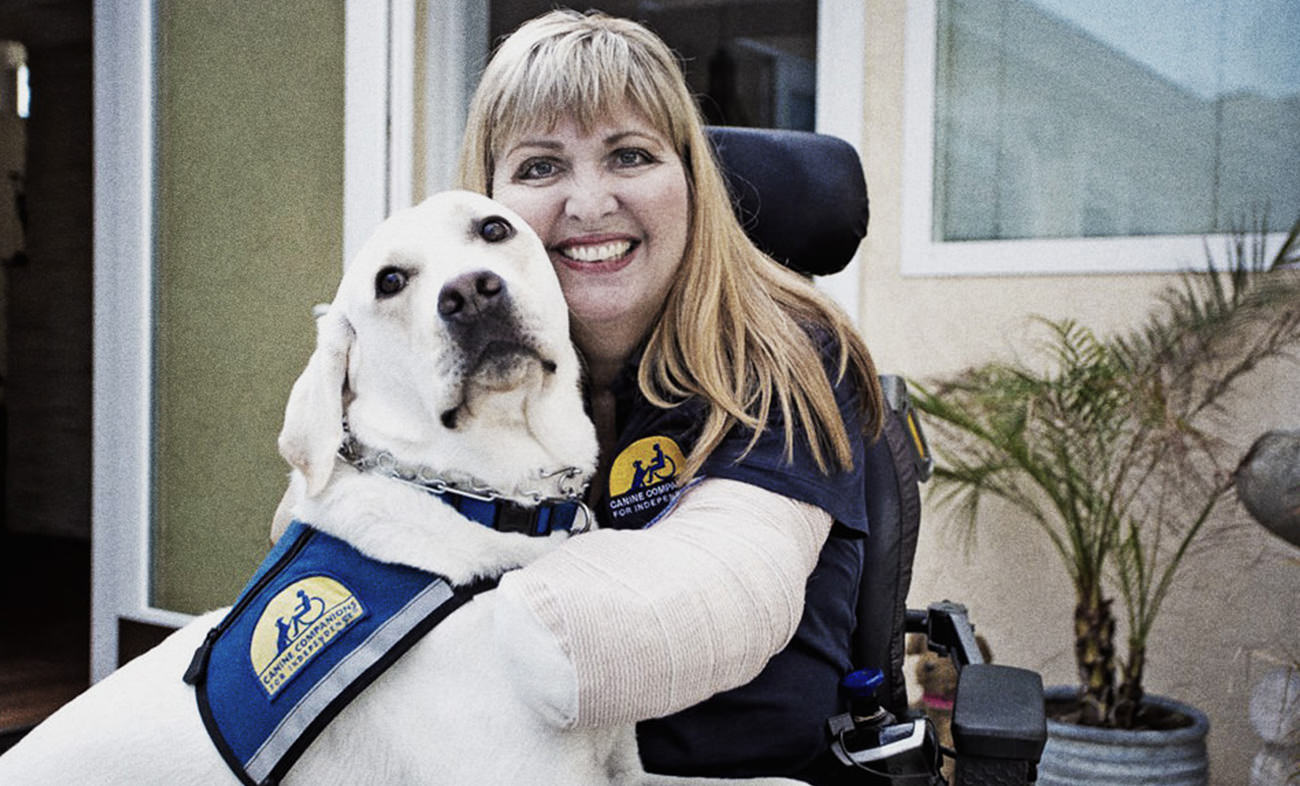 As she walked into the hospital on August 1, 2012, Annette Ramirez was nervous. At age 48, she was about to have the first surgery of her life; a hysterectomy. Her husband, Rolando, took her hand and reassured her with the facts the medical providers had given them. This was a common surgery that thousands of women undergo every day, and they had performed it many times with success. There was nothing to worry about.

Annette was a young, healthy mother with two children, 6 and 12 years old. She exercised daily, ate a healthy diet and had no pre-existing medical conditions. Rolando kissed his wife goodbye and watched as she was wheeled into the operating room. There, she was given general anesthesia and fell asleep. The hospital staff explained to Rolando that the surgery would last approximately two hours, and if everything went as expected, he could bring her home the next day.

But things did not go as expected. Annette and Rolando’s lives would forever bear the impact of what happened during the next 48 hours. During the surgery, the surgeon nicked Annette’s bowel and severed her colon. Unaware of this mistake, he completed the hysterectomy, stitched her up, and sent her to recovery.

When she woke up, Annette complained of severe abdominal pain. Although a colon perforation is one of the most common issues to occur during a hysterectomy, and her pain should have raised red flags with the medical providers, they ignored her symptoms. Instead, they incorrectly diagnosed the pain as gas. They asked that she stay and extra night to monitor the symptoms due to the pain.

The next day, they instructed her to walk around the halls to try to release the gas. Annette did as she was told, but the pain got worse. That evening, the providers made a fatal error; they decided to administer an enema. Due to the nick in Annette’s colon, the enema flushed the bacteria from her bowels into her body cavity. A deadly infection spread, unchecked and unmonitored, throughout her body.

Soon, Annette began vomiting and lost consciousness. Septic shock set in. Her limbs blackened with gangrene. Suddenly her hospital room was swarming with activity. Rolando received the devastating news that his wife was in critical condition, and would need to be placed in a medically-induced coma to try to save her life.

The last thing Annette remembers is seeing her husband at the foot of her hospital bed, their eyes locked together in fear, not knowing what would become of her as the hospital staff swarmed around her.

Four months later, the week of Thanksgiving, Annette woke up. At first, all she could see was white. She had no idea where she was. Rolando was still by her side, steadfast as ever. Why wasn’t he holding her hand, Annette wondered? She tried to say his name, tried to raise her hand to gesture him to her, but she was unable to speak or move. As the fog lifted, Rolando tearfully explained what happened during the coma.

To stop the gangrene from spreading through her organs, both of Annette’s arms and her legs were amputated. She now had stumps where her arms and legs had been. Necrotizing fasciitis burned her from the inside out. She could not speak due to the trachea in her throat and she had lost all hearing in her right ear. She had been moved to a new hospital with a burn unit, where over half of her skin would be replaced with skin graphs.There had been many “code blues;” moments where it seemed as if she was going to die. Miraculously, she survived, but her previously healthy body had been destroyed.

Annette did not leave the hospital for two years. During that time, she endured countless surgeries and torturous procedures in three different hospitals. After her trachea was replaced she spoke her first words to her husband and her children. She said, “I love you guys.” They cried and hugged and kissed her, but she couldn’t hug them back.

On April 14, 2014, Rolando finally brought Annette home in the wheelchair she would be confined to for the rest of her life. Their children were now 8 and 14. She would never get back the years of her children’s lives that she missed while in the hospital; the soccer games, Christmas parties, holidays and birthdays she could not attend. Never again would her children feel their mother’s arms wrap around them when they needed a hug. Never again would Rolando walk hand in hand with his wife. Now there would be endless return trips to the hospital, prosthetics and therapies, and assisted life care procedures that would become their family’s new normal.

Every aspect of their lives had been upended. Before this, Annette had been the Director of Alumni and Events for the University of California, Berkeley, for 20 years. She then went on to become the first Reunions Director for the University of Southern California. As an employee of USC, her children could have gone to college tuition free. Now her career was over, and the benefits that went with it were lost. During her time in the coma, Rolando had also lost his job as the executive director for a non-profit agency, due to the fact that he needed to spend so much time with Annette at the hospital. At the same time, they had to sell their home of 20 years, because it could not accommodate Annette’s new disabilities.

When Rolando consulted with attorneys during Annette’s coma, he learned about a little-known California law that would have disastrous consequences for their case. Almost 45 years ago, in 1975, politicians set a cap on the damages that compensated patients like Annette for all she had lost due to medical negligence – her ability to walk, work, move freely and be with her family as she once was – at $250,000. That limit for loss of a patient’s quality of life still stands today – exactly as it was written back then. It has never been adjusted – not even for inflation. At first they couldn’t believe it was true, but then they realized that the maximum amount their family could recover for the entire ordeal was determined by politicians four and a half decades ago.

“Our family’s pain and suffering – is that what it’s worth? It’s a slap in the face to tell me that my life is worth only that. It’s not just the horrific pain of the actual medical event, but also the injustice of this law. It’s unfathomable.”