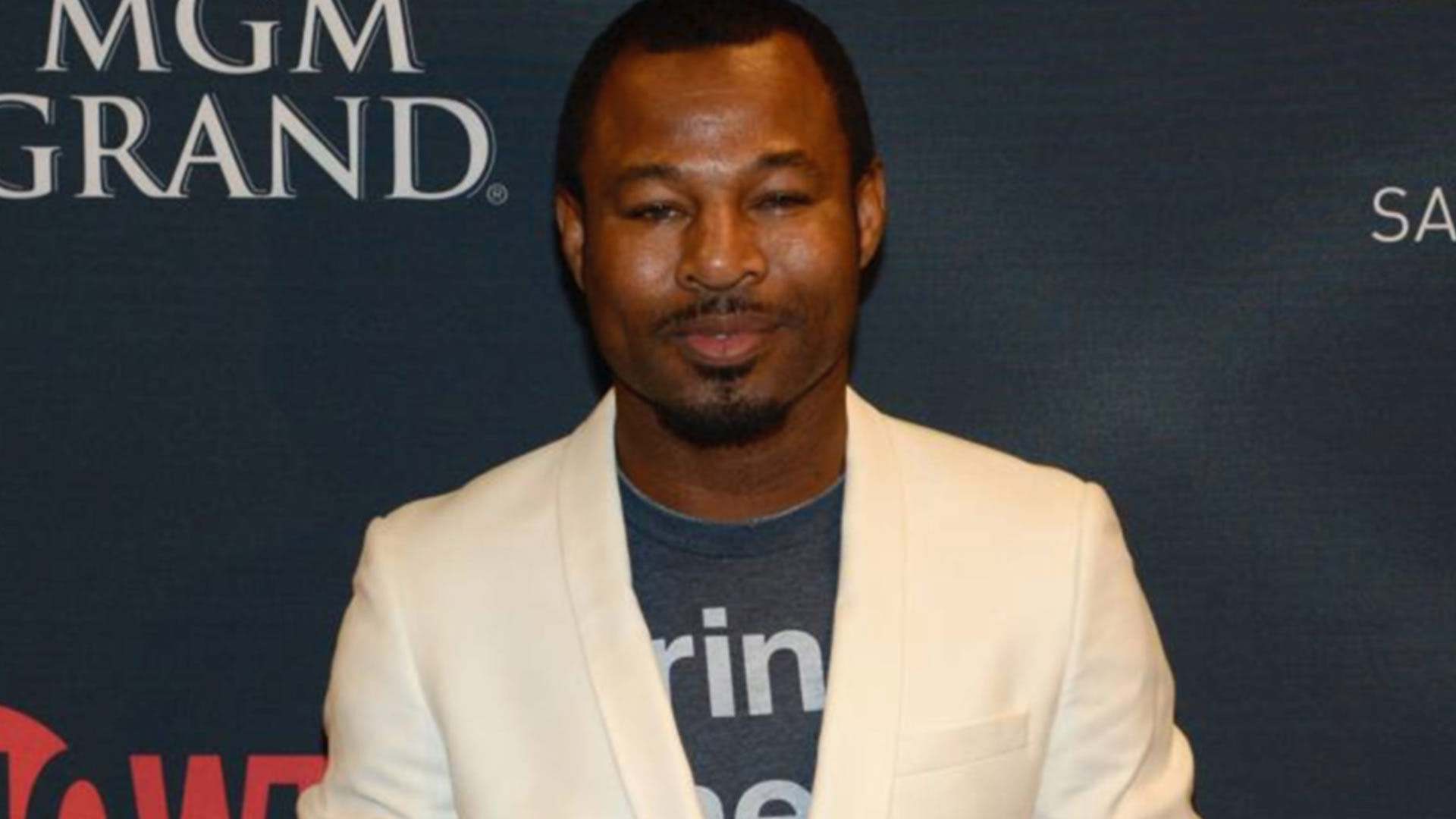 Mosley is headlining a Monday lunch and panel discussion for medical negligence survivors and advocates. He is intended to be the face of the campaign to pass the Fairness for Injured Patients Act at the ballot box next year.

A 1975 California law limits medical negligence quality of life and survivor damages to $250,000. The act proposes to adjust that amount for inflation and, in cases involving death or catastrophic injury, to allow judges and juries to ignore the cap.

The act is championed by the group Consumer Watchdog, whose president, Jamie Court, believes 2020 is the year to get it passed.

“[2020] is the year to beat big money because there’s a blue wave, and we’re surfing the blue wave. If there’s any time in history when we’re going to be able to take on hundreds of millions of dollars from the medical industry and win, it’s [2020],” Court said.

Frank Fat’s Restaurant is hosting the event. Doors open at 11:30 a.m., the panel begins at 11:45 a.m. Afterward, Mosely and others will walk to the Governor’s Office for a 1:30 p.m. meeting about the act.