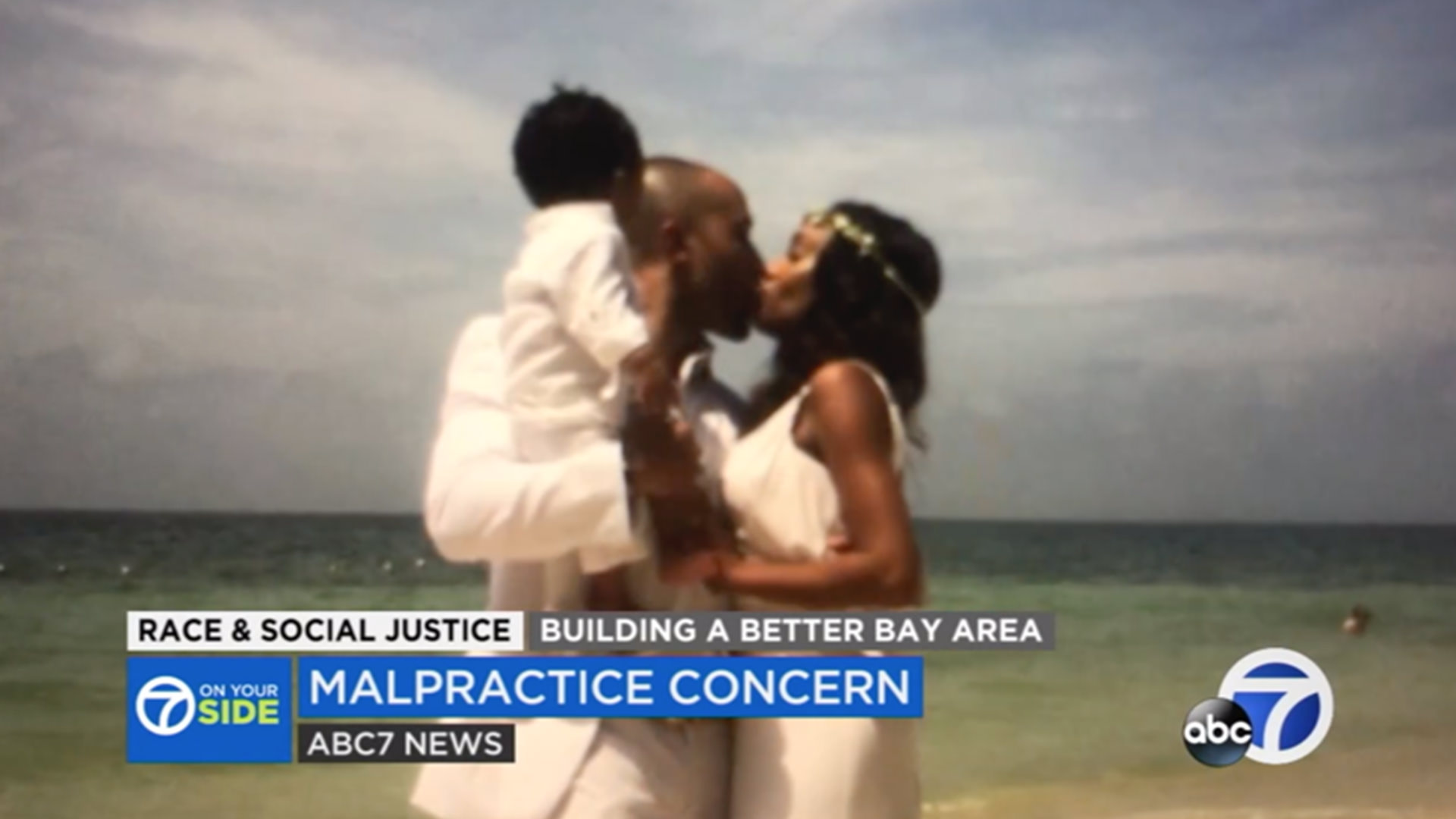 SAN FRANCISCO (KGO) — Sharon Washington-Barnes and Charles Johnson don’t know each other, but they know each other’s pain. Both had loved ones die in medical centers.

Sharon’s brother Shawn was 29 years old, an artist, youth counselor and working his way up the Amazon career ladder when he showed up at an emergency room.

“My brother said multiple times: I can’t breathe,” she said. “This is a direct quote from him: ‘I can’t breathe. I feel the blood coming up on inhale and exhale now.'”

After the cesarean birth of their second son, there were problems. Johnson says he and his wife begged, too.

“The entire time Kira is suffering, and her condition is deteriorating, she kept saying: ‘Baby, stay calm. Stay calm,'” he said. “And what Kira knew, even in her most vulnerable state, is that as a black man if I raised my voice, if I lost my temper, if I slammed my fist on the nurses station, if I grabbed a doctor by the collar and demand they do something, I would immediately be seen as a threat,” he said.

Neither of these cases have gone to court, so we do not know what happened, and this is not a report about bad medical outcomes for African American patients. That is old news. Study after study proves that.

This is a story about how after medicine failed Johnson and Sharon, they feel like the California court system piled on.

“Regardless of what anyone might think in terms of this nonracial bias on its face, but when you look at the overall process, you see that the health care that African Americans get is substantially less than others get,” said Attorney John Burris.

“But more importantly, that a higher percentage of those people who seek medical malpractice who receive less recovery for it,” he said.

Well, big pay offs are rare and reserved for those who can prove multi-million dollar ongoing care costs or huge financial loses. A death rarely does that. Pain and suffering? Not worth much in a California courtroom.

A federal government inflation calculator shows that if the $250,000 cap had kept up with inflation, it would be nearly one million dollars more than it is today.

That is why Johnson signed on as Chair of the Fairness Act Campaign.

The Fairness for Injured Patient Act” is an initiative approved for the 2022 ballot. Among its provisions, the cap would be tied to inflation, and could be set aside under certain circumstances by judges and juries.

“They literally add insult to injury,” said Johnson. “Because not only is human life capped at $250,000, it doesn’t allow the family to seek justice,” he said.

Sharon Washington Says, “No amount of compensation, no amount of ‘I’m sorry’ will cover how we feel with losing by brother, so it’s not about that. It’s about creating systemic, long lasting change, not just for people of color, but everybody.”

Please view the entire article at the ABC 7